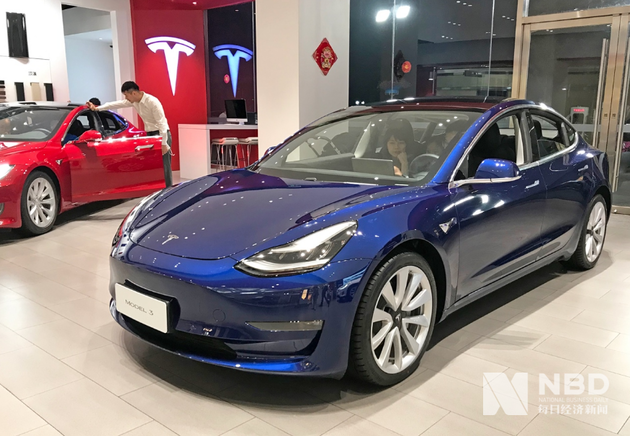 June 9 (NBD) -- Tesla (NASDAQ: TSLA) sold 11,095 made-in-China Model 3 in May, more than triple the volume seen in April which was 3,635 units, according to the China Passenger Car Association (CPCA).

National Business Daily noticed that sales of the model in China will be higher if the imported ones were added into the statistics. But Tesla's China-made Model 3 are more in favor with customers in the country due to its affordable prices. The sales of the locally-produced vehicles accounted for over 90 percent of Tesla's total sales in China in the first quarter of 2020.

A China-made Model 3 now sells for a base price of 291,800 yuan (41,318 U.S. dollars) before a subsidy is taken into account. The automaker is still broadening its appeal beyond high-income groups to reach out to middle-class fans in China through integrating the cost-efficient supply. Tesla is reportedly seeking to buy 100 percent of parts from local suppliers in China by the end of this year to further improve its cost efficiency.

On the other side of Chinese consumer enthusiasm, the automaker has been receiving growing criticism about its lack of transparency, too-often price changes, and alleged deceptive sales pitches since it started delivering Model 3 electric cars built at its Shanghai factory, some of which has turned into lawsuits.

Stock of Tesla on Monday closed 7.26 percent higher to around 950 U.S. dollars.