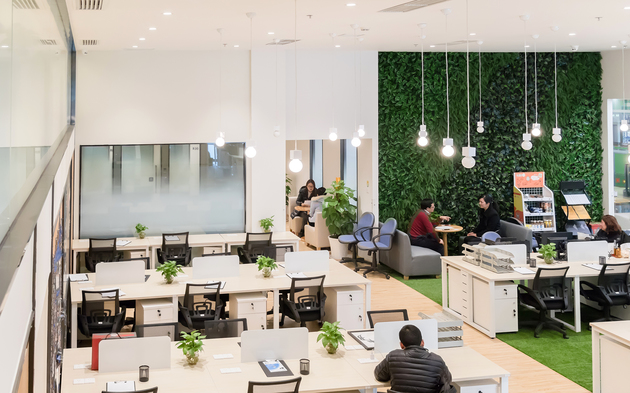 China will take further steps to expand the scale and improve the structure of financing for micro, small and medium-sized firms, according to an official guideline released Monday.

The five major state-owned commercial banks should expand their inclusive lending to micro and small firms by more than 40 percent, while development and policy banks should make full use of the 350-billion-yuan (about 49 billion U.S. dollars) special credit line to support the resumption of work and production for small firms with preferential interest rates.

The guideline encouraged commercial banks to substantially increase loans to smaller firms and extend their loans without requiring the repayment of due principal.

Tolerance of non-performing loans to micro and small firms will be further relaxed and government financing guarantee will be enhanced.

The guideline also stressed the role of the capital market in financing for smaller firms.